As the Sindh Assembly enacted the controversial local government law on Saturday and re-enacted it, a total of 14 political parties rejected the law at an all-party conference (APC) organized by the Muttahida Movement Qaumi-Pakistan (MQM-P).

In a statement released after the conference, the 14 political parties that participated in the APC said that all political parties collectively believe that the 2013 law of the local government of Sindh led by the Pakistan People’s Party (PPP) and the current amendment law were contrary to the constitution Article 140-A.

The APC said the new local government law was not only unconstitutional, but also anti-democratic, anti-public and anti-Sindh. All 14 political parties demanded that the provincial government immediately withdraw the law.

The statement said that the 2013 Sindh Local Government Law was the PPP’s attempt to concentrate all local government powers at its disposal, and that the 2013 law had caused several administrative, financial and policies in various divisions and districts of the province.

The APC demanded a politically, administratively and financially independent system of local government in accordance with the spirit of Article 140-A.

Another request made by the APC was the constitution of a committee with representatives of all political parties to submit a recommendation for a new law on local government in accordance with the spirit of Article 140-A. The 14 political parties also demanded that the provinces delegate financial powers and invoke a provincial finance commission to distribute financial resources among the districts.

He recalled that in 2001, when General Musharraf was in power, local governments were powerful even though Article 140-A did not exist at the time. â€œThis period was 10 years. [Later], the provincial assembly abolished this system and applied the system of local government of General Zia of 1979 which strengthens local institutions but not local government.

He was of the opinion that the 18th constitutional amendment, in which all political parties were on board, was not only for provincial autonomy but also for the empowerment of local bodies. The government of Sindh, he said, held the last local elections by order of the Supreme Court and after a year of elections, the MQM took legal action against the 2013 law on local government of Sindh and for the interpretation of article 140-A.

Irfanullah Marwat of the Grand Democratic Alliance said there are three levels of government – federal, provincial and local governments. The latter, he said, did not exist and a small amendment to the law would not change much as local governments could only be considered to exist if they had all the financial and administrative powers.

Millions of rupees would be wasted in the local government elections because they would yield no results for the people and even after the elections the same story of a powerless mayor would continue, Marwat noted. â€œIf the chief minister himself wants to pick up the garbage, there is no point in holding local elections. Tax production in all its forms goes to the provincial government, â€he said.

Miftah Ismail of the Pakistani Muslim League-Nawaz (PML-N) said the PPP failed to empower local governments after the 18th Amendment. He said the decision to build a road to Larkana could not be taken from Karachi and no decision for Karachi could be taken from Larkana.

After seeing Sindh, it could not be deduced that the annual development budget of the province was 350 billion rupees, he said, as he called on the PPP to distribute resources among the divisions in by virtue of a prize from the provincial finance commission.

Ismail suggested that each division in the province be endowed with financial power based on 80 percent of its population and 20 percent of its poverty rate. Besides finance, administrative powers, he said, should also be devolved to the lowest level.

He called for the devolution of 70 percent of provincial government resources to the divisional level.

Pakistani MP Tehreek-e-Insaf (PTI) and Federal Planning and Development Minister Asad Umer said implementation of Pakistan’s constitution was a fundamental issue. He said powers that were not required by the federation had been devolved to the provinces, but the provinces had not empowered their divisions and districts. Sindh’s current system of local government is the worst, he said, adding that the PTI and MQM were already in dispute against provincial laws on local government.

Khurrum Sher Zaman of the PTI, Shahi Syed of the Awami National Party, Muhammad Zubair of the PML-N, Judge Wajihuddin of the Aam Log Ittehad party, Irfan Memon of the Muslim League of Pakistan, Kamran Rao of Pakistan Awami Tehreek and other leaders parties also spoke at the APC. 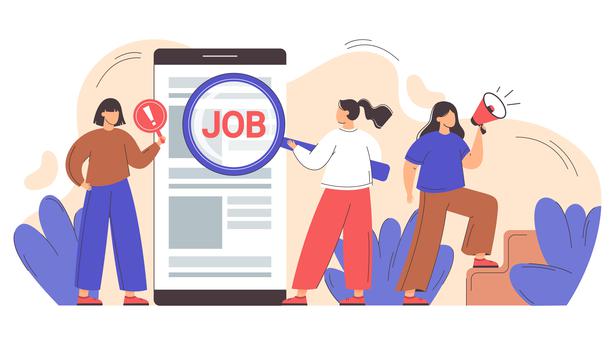 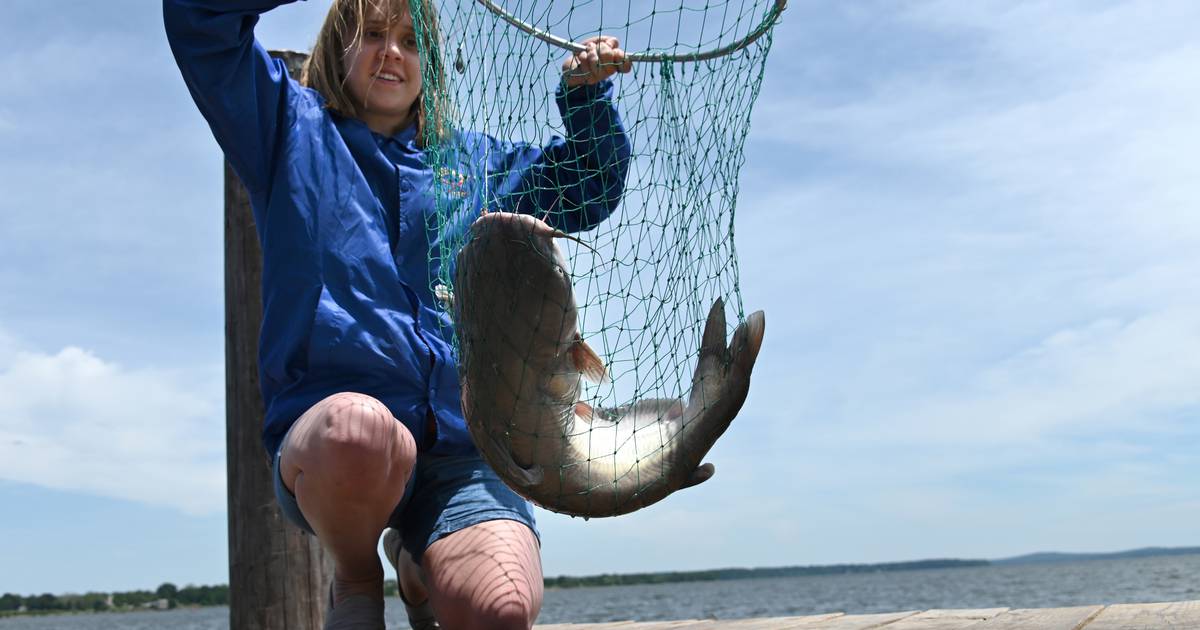