It is perhaps appropriate to recall the founding provisions of the country’s Constitution. According to Article 1 of the Constitution, “The Republic of South Africa is a sovereign and democratic state founded on the following values:

c) Supremacy of the Constitution and the rule of law. (emphasis mine)

The courts have once again been tough on the executive’s failure to comply with the provisions of the applicable financial and fiscal prescriptions that govern and regulate negotiations with unions.

As LAC pointed out, the National Treasury is given specific responsibilities by the country’s Constitution. In this regard, the court referred with approval to Article 216 of the Constitution, under which:

“The National Treasury must enforce the measures established [to control state expenditure]and may stop the transfer of funds to a state body if that state body commits a serious or persistent violation of these measures. »

In the negotiation process with the unions – and in the run-up to the signing of the 2018 three-year wage agreement – the government negotiators committed a “serious material violation” of the applicable measures aimed at controlling state spending. In the unanimous decision of the Constitutional Court, it is noted, in paragraph 13, that:

“On March 20, 2018, the COM [Committee of Ministers] met and reprimanded his negotiating team for not respecting his mandate by submitting an offer exceeding the allocated budget. On April 4, 2018, negotiations resumed and the State offered a reduced offer that was within the budgeted amount but was rejected by the [trade unions] who insisted on giving effect to the offer of January 25, 2018.”

The important role played by the Treasury, referred to by the court, is reinforced in the Civil Service Regulations. These regulations direct officials to:

During this litigation, both before the LAC and before the Constitutional Court, it was public knowledge that the regulations had not been respected. As the LAC judgment put it:

“When the two regulations are read together, it is clear that they impose a requirement for the conclusion of a collective agreement by the State to this extent: the cost of the collective agreement must be covered by the budget of the competent department of the State or on the basis of a written commitment from the Treasury to provide additional funds or, alternatively, from the budget of other departments or agencies with their written consent and the approval of the National Treasury.

One cannot criticize or blame the unions for pushing hard and getting the state to conclude the collective agreement. It is, however, inexplicable and even inexcusable that government negotiators went ahead and committed the state in flagrant violation of applicable tax requirements.

It appears from the two judgments that the Cabinet gave the green light in January 2018 to the signing of this agreement. It was only later that then Finance Minister Malusi Gigaba realized that the state simply could not afford the increases, and so wrote to his Cabinet colleague, then Minister of Civil Service and Administration, Faith Muthambi, stating that:

“The National Treasury has carefully considered the request against the funds available within the budget framework. However, no additional funding can be made available to fund the outcome of salary negotiations that exceeds the funding envelope provided on the 2018 MTEF. Departmental compensation budgets remain hard caps.

Nonetheless, the state honored the first two years of the three-year agreement. Part of the unions’ argument was that the state’s compliance with the first and second years of the collective agreement had the effect of regularizing and legitimizing non-compliance with the regulations. The unions therefore wanted the courts to enforce the disputed agreement and order the state to also honor the third year by granting the agreed increases.

The courts were unimpressed with the Constitutional Court’s statement:

“In this case, the [unions] benefited from the agreement despite the fact that it was invalid and illegal from the outset. It is also clear that the State has devoted substantial financial resources to the adjustment of the salaries of civil servants over a period of two years and requiring the application of [the collective agreement for year three] will directly affect its difficult task of managing the recovery of the economy and protecting the lives and livelihoods of the country’s people during the Covid-19 pandemic.

In its judgment of December 2020, the Labor Appeal Court had ruled bluntly and without sympathy that:

“Under the current financial circumstances, it does not seem fair and equitable to direct the government to devote significant and scarce financial resources to employees whose jobs are already secured and salaries have been paid in full, particularly in circumstances where it is imperative that the economy be revived for the benefit of millions of vulnerable people.

“For example, the provision of social grants to fellow South Africans living on the margins may well be jeopardized by such a move, as may the need to pay significant and critical additional medical costs caused by the pandemic.”

Echoing these sentiments, the judgment of the Constitutional Court states that:

“… the [unions] and that their members can be said to have been unjustly enriched, they actually and materially benefited from the impugned collective agreement.

“This came at a time when the rest of the country’s workforce, including senior civil servants, Cabinet and Parliament, had suffered pay cuts or freezes due to the economic crisis and of the Covid-19 pandemic.”

But did it really have to come to this? Why is it almost always the courts that have to bring the executive to heel? Is it asking too much of government officials and ministers not only to be aware of the legislative and regulatory requirements that govern their area of ​​work, but to comply with them scrupulously and conscientiously? Rule 79 couldn’t be clearer. It states unambiguously, among other things, that:

(a) he or she has a realistic calculation of the costs involved in both the current year and the following year.

Earlier I said that unions cannot and should not be blamed for doing what unions do, which is to fight tooth and nail to get the best deal for their members.

Perhaps the state could have reprioritized spending to meet workers’ demands. For the state, concluding a collective agreement without making “a realistic calculation of the costs involved” was not only illegal but also highly irresponsible.

It is stating the obvious to say that the exercise of public power must be based on the rule of law. This irresponsible and unlawful conduct by government officials and politicians has jeopardized the state’s ability to provide services to the entire community. In this regard, the Constitutional Court pointed out that:

“… if [the 2018 collective agreement] were to be applied, the amount available for the provision of services in all its manifestations would be considerably reduced. In this regard, the State has emphasized the impact that the Covid-19 pandemic has had on its financial resources, including the need to protect the lives and livelihoods of vulnerable people exposed to the serious consequences. of the pandemic.

“In the economic and health circumstances the country is currently facing, it would not be fair and equitable to demand that the state honor the illicit salary increases it has promised at the expense of much more pressing needs that affect the country.

In a constitutional democracy such as ours, compliance with the Constitution and applicable legislative and regulatory requirements is not an optional “nice to have” that can be ignored by indifferent senior officials and their political masters.

In this article, Mbeki posed a series of questions relating to the meaning of constitutional democracy. He asked:

I leave it to you to question these questions and provide answers and thus reflect on where we are and where we want to lead this constitutional project called South Africa Inc. DM 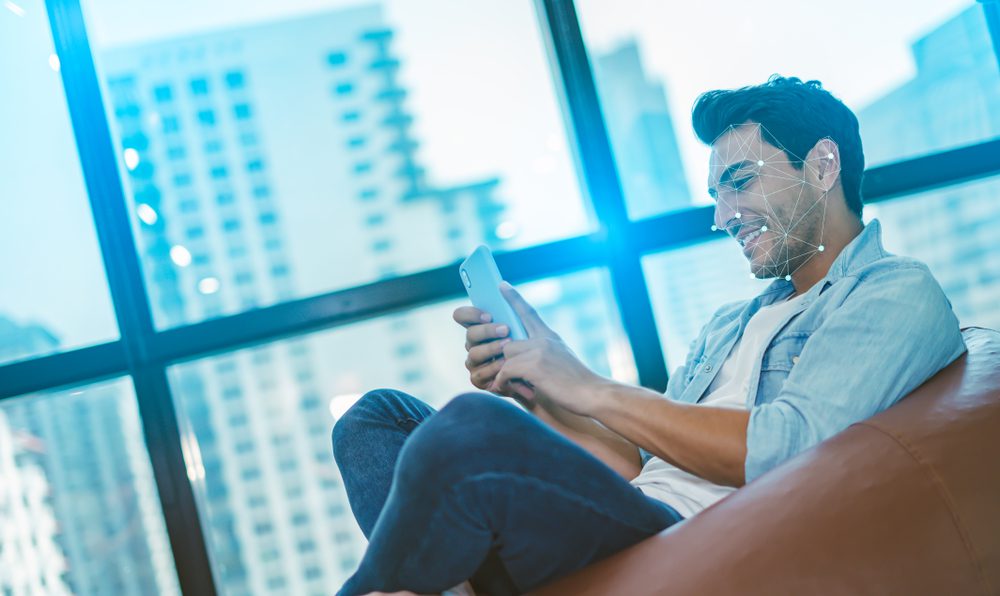 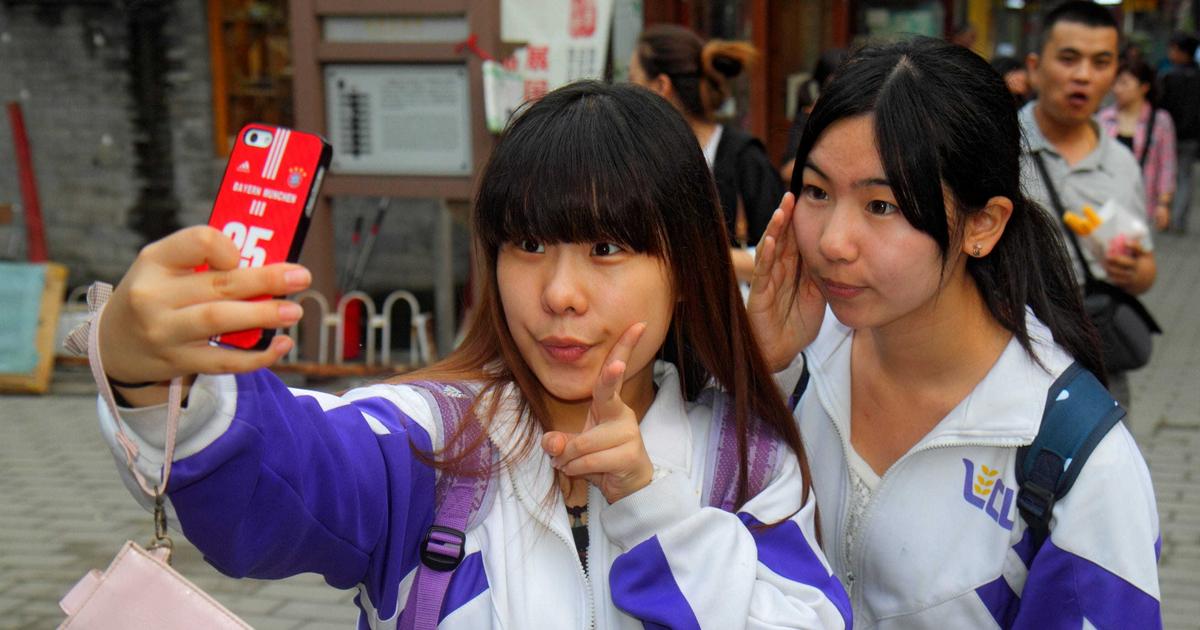 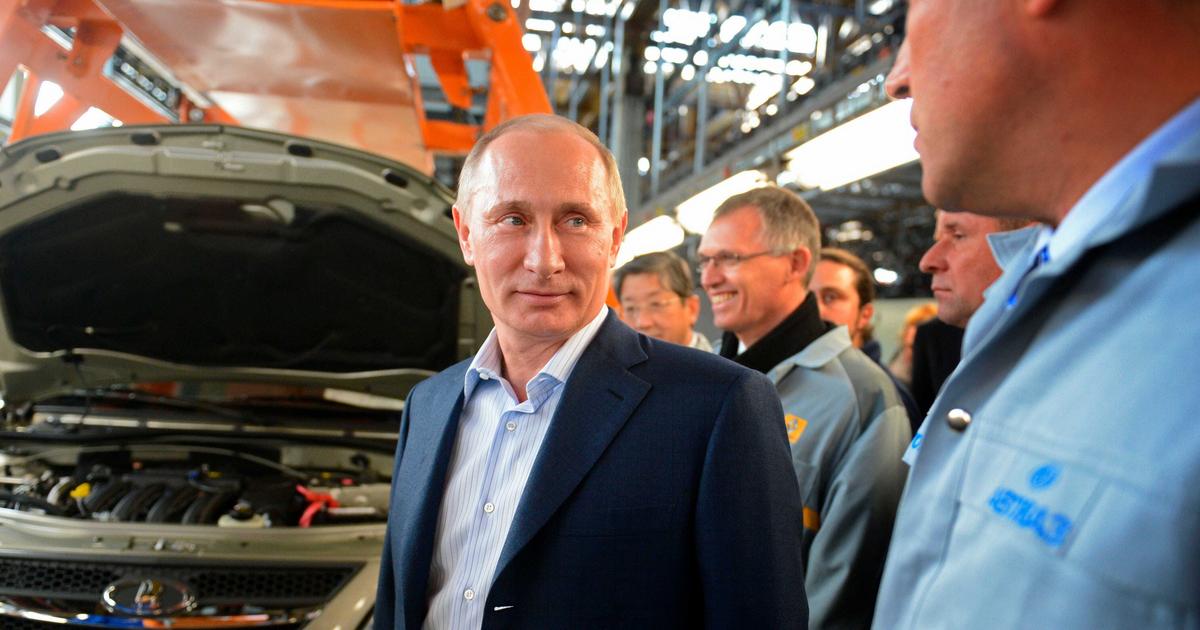