The UK Cabinet Office has admitted that a quiz took place in the department on December 17, 2020, forcing Cabinet Secretary Simon Case to recuse himself from investigating the rallies in Whitehall.

Sue Gray, second permanent secretary in the Department of Leveling, Housing and Communities, will now lead the investigation, which could be extended to include any relevant allegations.

Here is a list of what has been alleged.

Boris Johnson spent about 15 minutes with staff in the Downing Street Garden, telling an assistant they deserved a drink for ‘pushing back’ the coronavirus, the Guardian and Independent reported.

Sources said around 20 staff members drank wine and spirits and ate pizza following a press conference in which then-Health Secretary Matt Hancock had told the British public to stay home “as much as possible”.

A No 10 spokesperson said: “On May 15, 2020, the Prime Minister held a series of meetings throughout the afternoon, including briefly with the Secretary of Health and Care. Epoque and his team in the garden following a press conference.

“The Prime Minister came to his home shortly after 7 p.m.

“A small number of employees required for work remained in Downing Street Garden for part of the afternoon and evening.”

– November 13: A departure party for the main assistant

According to reports at the time, Mr Johnson gave a keynote address for Lee Cain, his outgoing communications director and close ally to former Downing Street chief adviser Dominic Cummings. 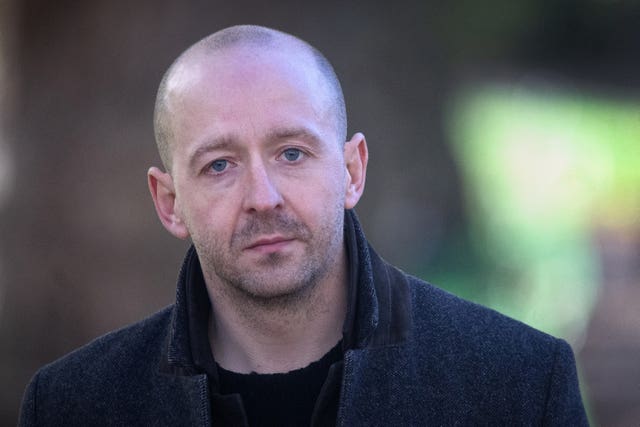 England was in lockdown for a month when meeting people from other households indoors was prohibited except for business purposes.

There are allegations that the then British Prime Minister’s fiancee threw parties at their apartment, which also allegedly violated Covid guidelines, with one such event taking place on November 13, the night Mr. Cummings left No.10.

Mr Cummings, who has become a vocal critic of Mr Johnson and his wife, Carrie Johnson, since leaving No 10, has called for the investigation of possible rule violations to include the so-called “flat party “. 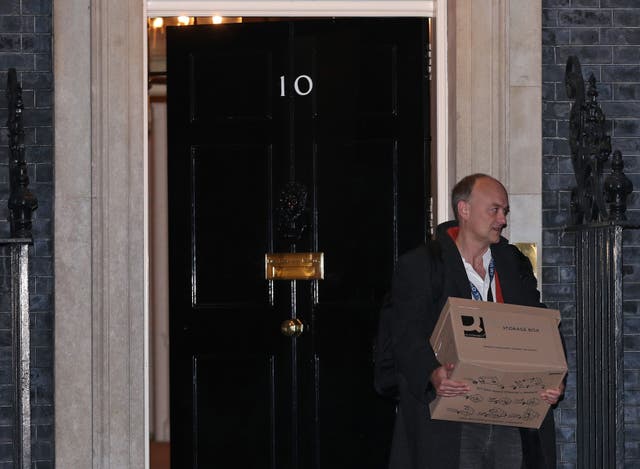 A spokesperson for Ms Johnson called the claim “utterly absurd”.

– November 27: A second staff leaves to do

The mirror, in the newspaper’s original report revealing the story, said that although the British Prime Minister did not attend the alleged No.10 party in December, he gave a farewell speech to an aide in late November, while the lockdown in England was still in place.

Other reports said the departure was for Cleo Watson, a senior Downing Street aide and Mr Cummings’ ally.

The event is part of the investigation ordered by Mr Johnson.

– December 10: Feast of the Ministry of Education

According to The mirrorFormer Education Secretary Gavin Williamson threw a party and gave a short speech at an event at his department’s headquarters in Whitehall, which took place when London was at Level 2, which prohibited any mixing social between households.

The ministry confirmed that the social event had occurred but conceded that “it would have been better not to meet in this way at this time”.

This event is also covered by the survey.

Shaun Bailey apologized “wholeheartedly” for attending the rally at Conservative Campaign Headquarters (CCHQ) organized by staff from his campaign team.

“It was a serious error in judgment at a time when Londoners were making immense sacrifices to protect us all and I regret it with all my heart,” he tweeted.

He stepped down as chairman of the London Assembly Police and Crime Committee after the Daily Mirror published a photo showing him at the rally.

An image published by the Sunday mirror shows the British Prime Minister flanked by colleagues, one draped in garlands and the other wearing a Santa hat, at No 10. Downing Street admitted Mr Johnson “briefly” attended the quiz after the photographic evidence appeared, but insisted it was a virtual event.

However, the newspaper cited a source who said many staff were crammed in front of computers in their Downing Street offices, asking questions and drinking alcohol during the quiz.

The quiz will be reviewed as part of the survey.

– December 16: Festival of the Ministry of Transport

the Daily Mirror reported that senior officials were “drinking and dancing” at the event, which was allegedly planned by staff in the office of Secretary of Transportation Grant Shapps.

A department spokesperson said, “The secretary of state was not involved in any rallies at the department.

“Less than a dozen employees who worked in the office met discreetly and socially remotely in the large open-plan office after work on December 16, where food and beverages were consumed.

“We recognize that this was inappropriate and apologize for the error in judgment.

A number of outlets reported that a rally was held at the UK Cabinet Office, Mr Case’s own department, on December 17.

The temperature indicated that Mr. Case attended the party in Room 103 of the Cabinet Office, that it was hosted by a private secretary from Mr. Case’s team, and that it was included in the digital calendars as a ” Christmas ! “. 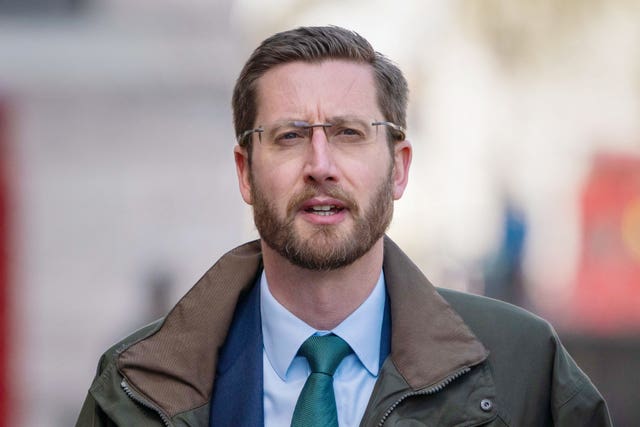 The UK Cabinet Office confirmed that a quiz had taken place, but a spokesperson said: ‘The Cabinet Secretary had no part in the event but walked through the team’s office to visit at his own office.

“No outside guests or other staff were invited or present.

“It lasted an hour and those present bought drinks and snacks.

“He also spoke briefly to the office staff before leaving. “

The claim at the center of the rule violation allegations is that a party was held for Downing Street staff on December 18.

Officials and advisers are said to have given speeches, enjoyed a cheese platter, drank together and exchanged Secret Santa gifts, although the Prime Minister was said to not have attended. 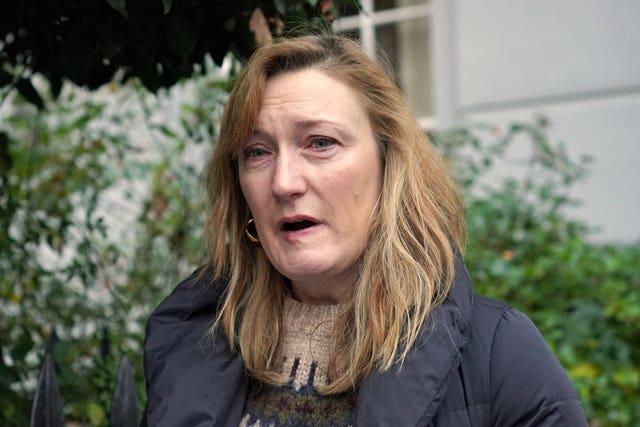 Mr Johnson’s spokeswoman Allegra Stratton has resigned after being caught on camera joking with colleagues during a mock press conference.

The event is at the heart of the investigation which will now be conducted by Ms. Gray.