Polish President Andrzej Duda has vetoed the introduction of an education law that would have created stronger central control over schools, including new powers to prevent outside groups such as NGOs to visit them.

The education minister had claimed the law would help ‘protect children from moral corruption’, but the opposition and many pundits and activists claimed the aim was to increase political and ideological control of the government curator on schools.

In his announcement today, Duda pointed out that there are some parts of the law he agrees with, but others he opposes. However, he said that, given the current situation in Ukraine and its impact on Poland, it was better to “postpone” these talks.

“Because I call for unity, for the absence of political conflicts, I have therefore decided to send this law back for reconsideration,” said the president, quoted by Wirtualna Polska.

“I’m not saying I didn’t have any objections to this law – I did – but there were also a number of [elements] which I supported and which I believe should be introduced,” he continued.

“But let’s put that off until later. For now, there is a right of veto. Please consider the topic closed for now; let it not distract us from the most important issues, Poland’s security.

The bill would have given government-appointed superintendents of education additional powers over the hiring and firing of headteachers, as well as preventing outside organizations from operating in schools. This has raised fears that groups offering, for example, sex education lessons will be banned.

After initially being passed by the Sejm, the lower house of parliament where the ruling national-conservative Law and Justice (PiS) party has a majority, the bill was defeated in January by the opposition-controlled Senate. This decision, however, was overturned by the more powerful Sejm in February.

Rumors had suggested that Duda – normally a PiS ally – was strongly considering vetoing it. In an unusual move, First Lady Agata Kornhauser-Duda, who herself previously worked as a teacher, invited opposition politicians to discuss their concerns about the bill.

Legislation now falls to the Sejm, which can in theory override the veto with a three-fifths majority of MPs. But the ruling coalition, which has only a narrow majority, would find it impossible to muster given that most opposition parties do not support the measures.

Daniel Tilles is editor-in-chief of Notes from Poland. He has written about Polish affairs for a wide range of publications, including Foreign Police, POLITICO Europe, EUobserver and Dziennik Gazeta Prawna.

Next RBI, GAIL and other government recruitments ongoing 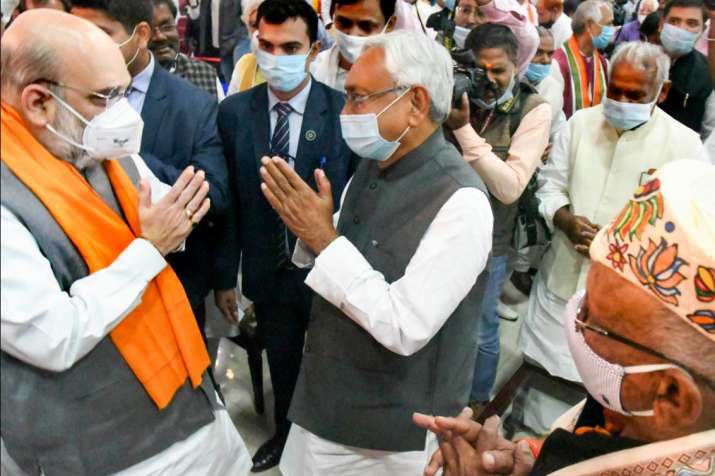