A Scottish Conservative MP has quit as private secretary to Foreign Secretary Liz Truss after voting against Boris Johnson.

John Lamont, MP for Berwickshire, Roxburgh & Selkirk, took to social media after casting his vote in the Prime Minister’s vote of confidence earlier this evening.

He said he had received “thousands of emails” and had “countless conversations” about the prime minister’s performance over the past few weeks and months.

MPs have until 8 p.m. to vote, with the outcome of the vote on Johnson’s position being announced at 9 p.m.

The poll was called after at least 54 MPs – 15% of the party’s Commons representatives – said they had no confidence in the Prime Minister.

Lamont wrote: “After careful consideration and deliberation, I have made the very difficult decision to resign as Parliamentary Private Secretary to the Foreign Secretary.

“Loved working with Liz Truss, the team at the Foreign, Commonwealth and Development Office and before that the Department for Digital, Culture, Media and Sport.

“However, tonight I voted against the Prime Minister in the vote of confidence.

“The events in Downing Street during the lockdown were unacceptable. People across the country were rightly deeply angered by what happened.

“While I recognize that changes have been made in Downing Street, the sad reality is that the government has been overwhelmed by these events, to the detriment of my constituents and the people of the UK.

“The incredible work this government is doing in Scotland and across the UK is increasingly overshadowed.

“It was an incredibly difficult decision. I know many colleagues struggled with their consciences today and I respect that some MPs have come to a different conclusion.”

Keep up to date with all the latest stories from Peter Davidson.

As editor of Live Politics at Daily recording he covers politics at Holyrood, Westminster and local councils.

Follow it if you want to keep up to date with what’s happening in the political world.

Next Man cuts wife's palm off after she gets government job 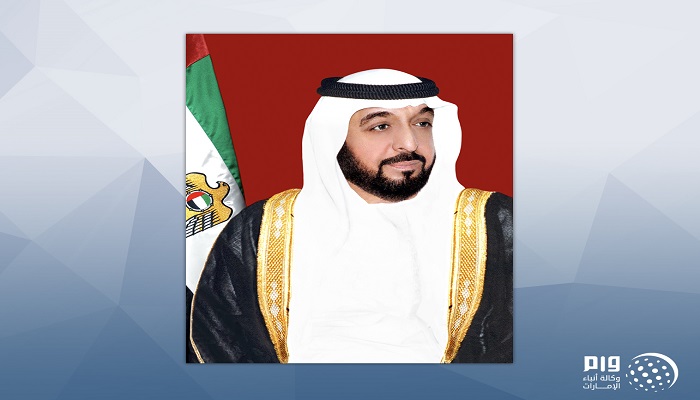 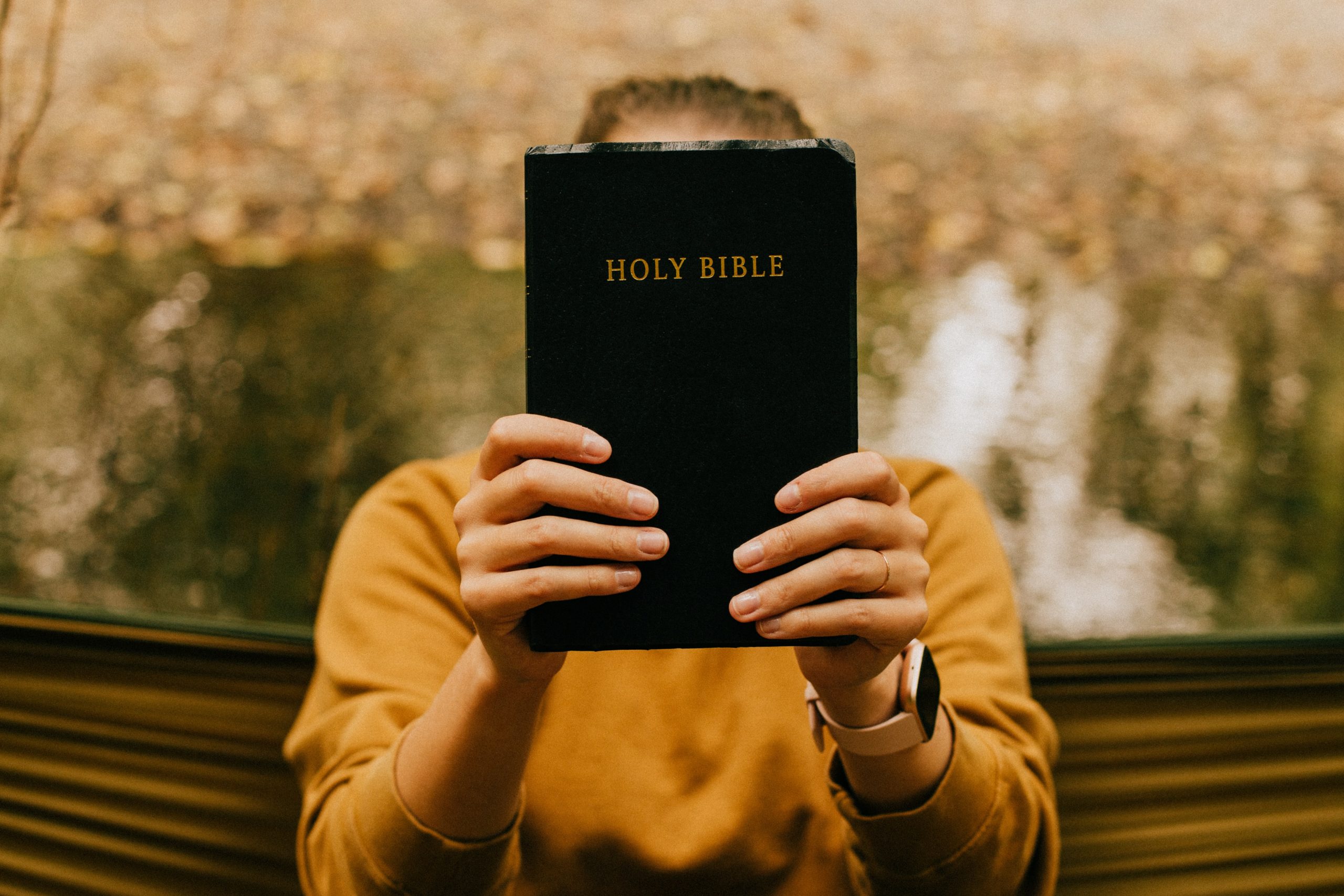