Opanyin Samuel Kwame Agyepong died last June at the age of 98 after a short illness.

By 5:00 a.m., the funeral grounds had been flooded with hundreds of mourners from across the country.

Also present were prominent leaders and Queen Mothers, clergy and sympathizers from the general public.

Delivering the sermon for the pre-burial service, Apostle Lt. Col. Benjamin Kumi-Woode, warned the congregation that the Lord would surely raise the dead.

The man of God, who took his sermon from 1 Thessalonians 4:13-18, said death marks the end of man’s journey on planet earth.

He stressed that for those who are in the Lord, death was only the beginning of “joy and hope”, but added that pain and misery will be the part of those who do not know God. .

“If you are here and you don’t have Christ, then your life is in crisis, no matter what you have done or achieved in life,” he warned.

“When your last trumpet of death sounds, he who is with Christ becomes more optimistic while those without Christ begin a life of pain and misery”, said Lieutenant-Colonel Kumi-Woode.

Opanyin Agyepong was born on June 7, 1924 in Banka in the Eastern Region of Ghana to Opanyin Kwaku Kissi (aka Kwaku Nyame) and Obaapanyin Yaa Anumwah, both distinguished natives and members of the Obo Aduana clan.

He was a son who, in time, would become an exceptional man thanks to his ingenuity, his entrepreneurial spirit and his hard work. He was a charming child of the wealthy colonial-oriented purlieu woven with a flamboyant photogenic heritage of being Obo Aduana. These emanated from values ​​such as his gentle and kind temperament. Beyond many details related and various anecdotes illustrate the extent of the charm and influence of young Samuel on his peers with a great sense of responsibility and integrity.

He had the mark of a distinguished gentleman who treated everyone humanely.

For his education, Opanyin Agyepong enrolled in Obo Public School in 1934 to acquire elementary education. He left the formal school system at Standard Seven.

He did not pursue his formal education beyond Standard Seven due to a multiplicity of factors such as his strong desire to run his own business and engage in entrepreneurship.

With this background preparation, Samuel Agyepong ventured into the work.

Check out the photos from the funeral below: 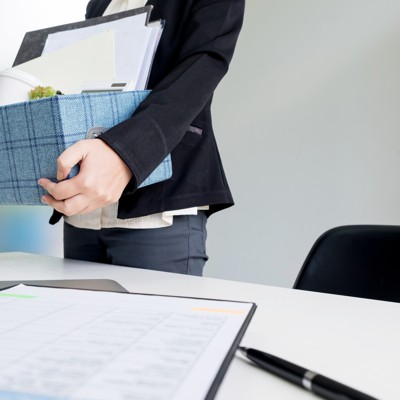 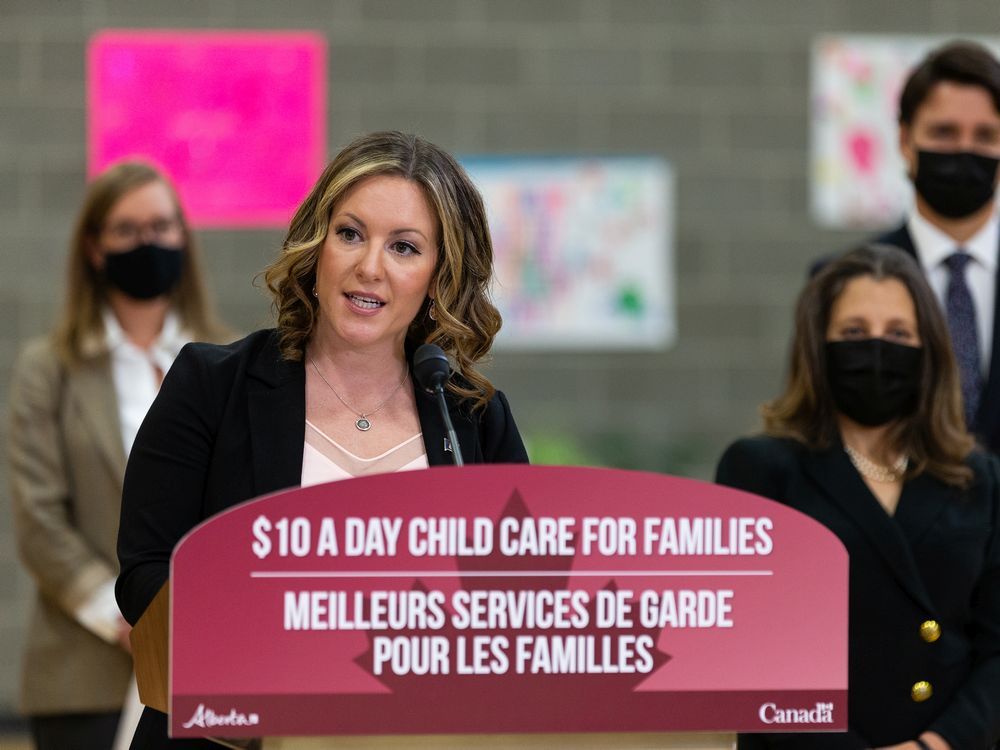 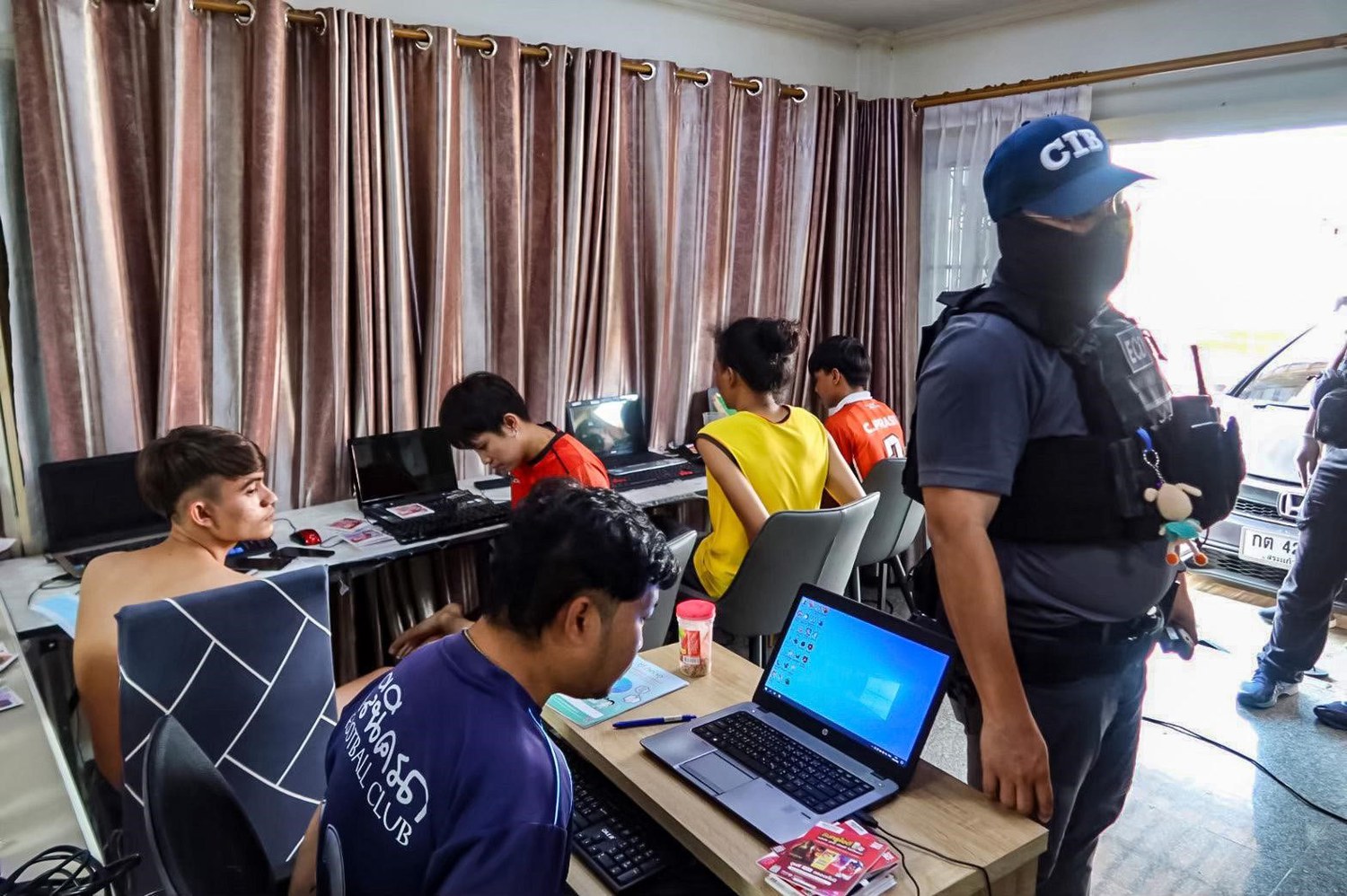 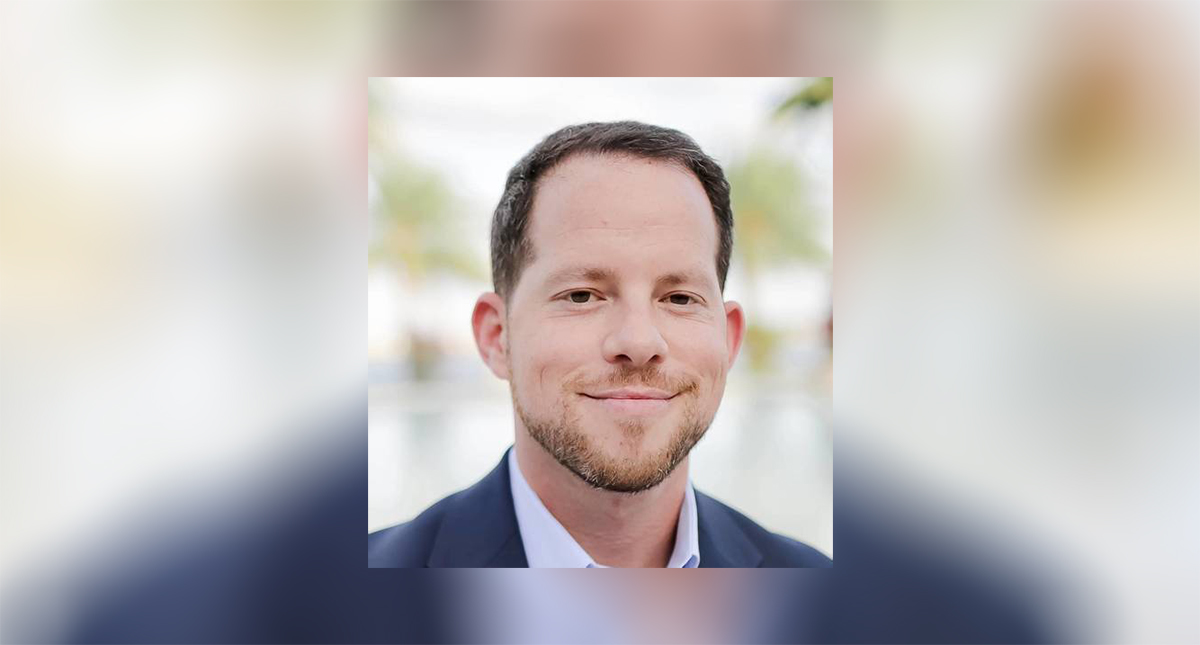 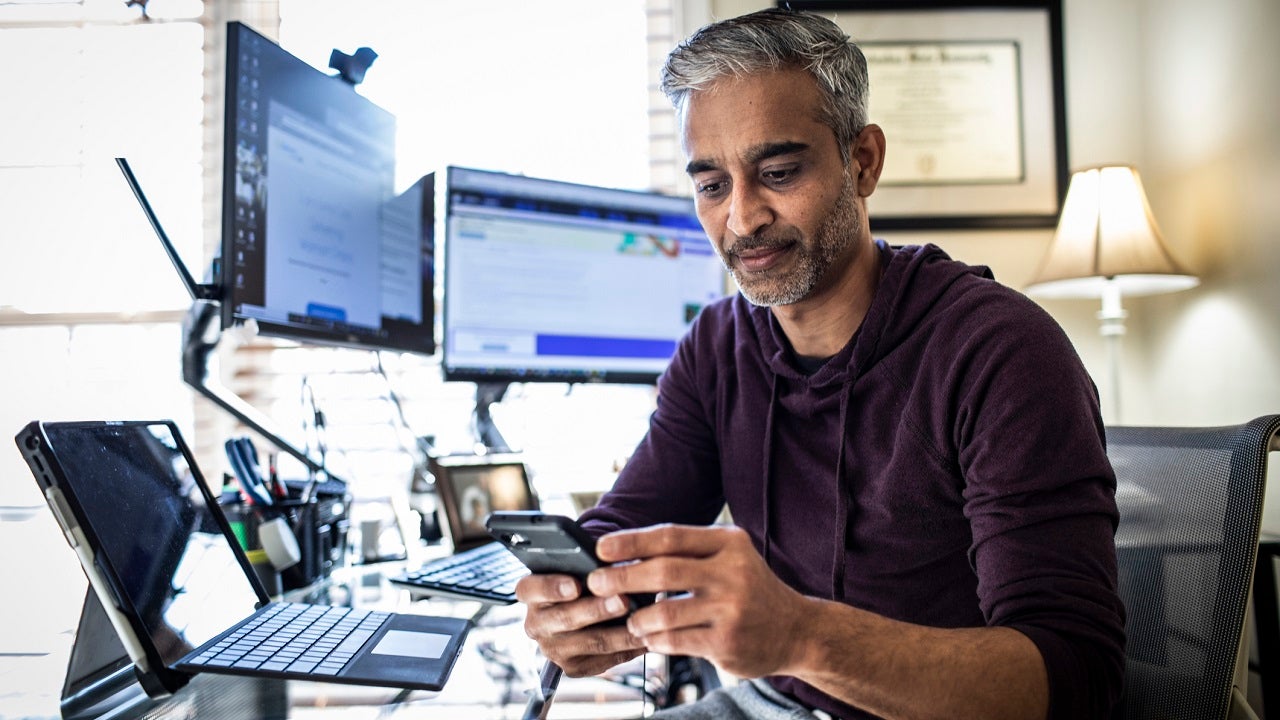