SALT LAKE CITY (ABC4) – As President Biden triggered a new federal mandate on vaccines and testing requirements for Americans, he encountered opposition from many Utah politicians.

On Thursday, the Biden administration announced that people who work in companies with 100 or more employees will need to be vaccinated against COVID-19 by January 4 or be tested weekly for the virus under government rules.

JUSTIN: These Utah schools see the most COVID cases in early November

Governor Cox and Lieutenant Governor Henderson both released statements Thursday in response to President Joe Biden’s most recent term on the COVID-19 vaccine.

Governor Cox has expressed his opposition to the decision.

“The president’s vaccine mandate for business is a big mistake. This is outside the purview of the federal government and, as public health experts have pointed out, is likely to exacerbate and broaden public resistance to all vaccines, which may outweigh any marginal benefit in terms of increased immunity of the population. “

Lt. Gov. Henderson encouraged vaccinations and also declared his opposition to Biden’s decision to make it a federal mandate.

“We continue to strongly encourage Utahns to get vaccinated to protect themselves and their loved ones, and to protect the hospital capacity we all use. Vaccines are a miracle of science and the best way to end the pandemic, but a federal mandate is overbreadth that will harden vaccine resistance and polarization. Workplace vaccination and testing policies must remain firmly the prerogative of business owners. We are determined to fight the mandate in every way possible.

“The warrant issued by the Biden administration is a blatant attempt to transcend well-established limits of federal authority and violates the rights of private companies and employees. Biden continues to be deaf to a majority of Americans who oppose the mandates. ” 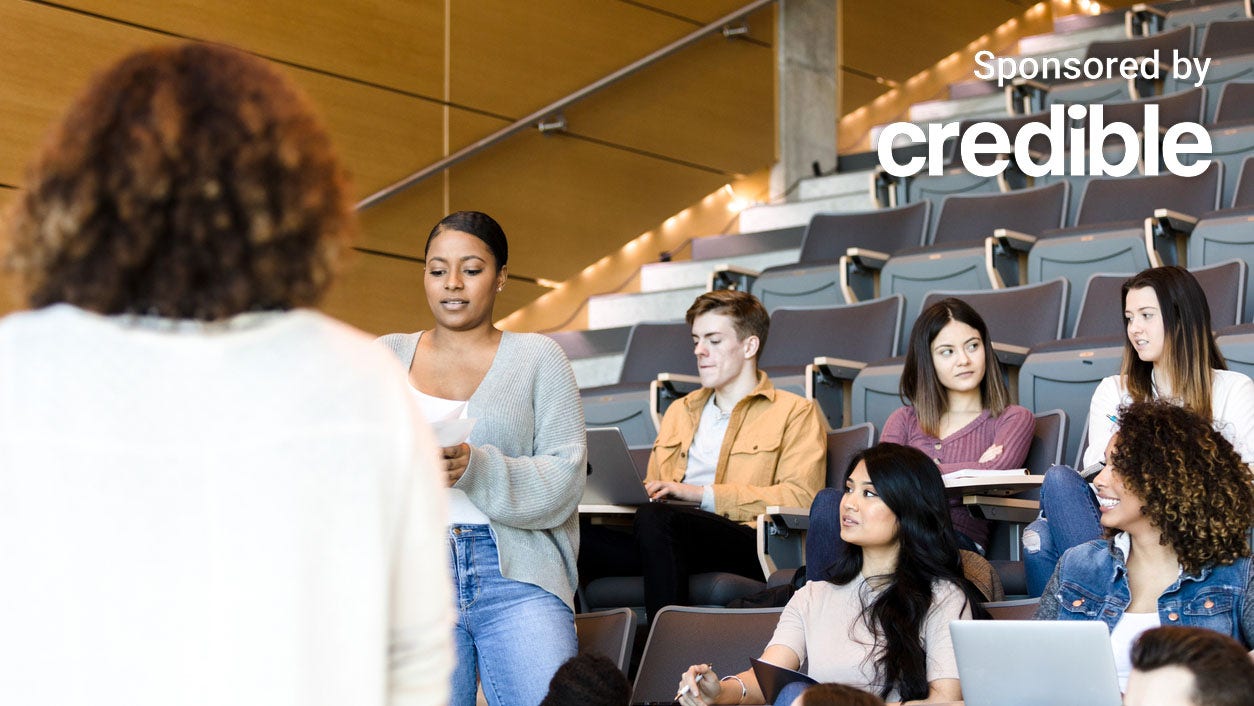