A mother-of-two who lost her leg in January due to medical negligence while undergoing treatment at two private hospitals in Natham has asked the collector to apply for a government job at the weekly repair meeting of the grievances held in Dindigul on Monday.

C. Uma Maheshwari, 34, from Natham near Dindigul, who lost her husband before the pandemic, took odd jobs to make ends meet to support her family of an 11-year-old daughter and 13 years old. -old boy.

Developing a fever around the Pongal festival, Ms Uma had been given an injection at a private hospital in Natham. As a result a boil had burst on her hip and she was told the doctor was unavailable.

“The infection was later treated at another private hospital in Natham which only made the pain worse,” Ms Uma said.

“In a quick response, I was asked to meet with a medical officer at Dindigul Government Hospital who assured that a committee would be formed to look into the matter and that all doctors involved would be investigated. in this regard,” Ms Uma said. .

Next Stop anonymous briefings, and hold government officials accountable for their lies 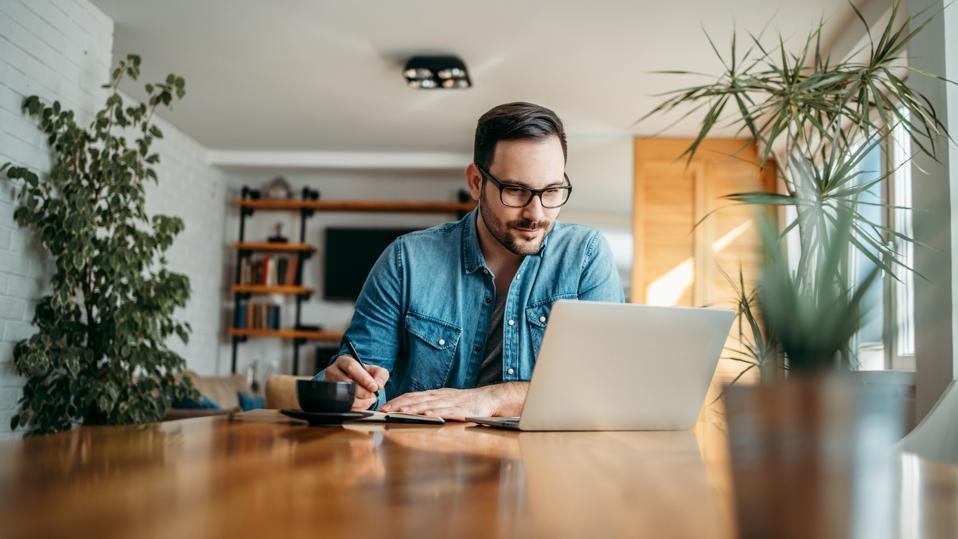 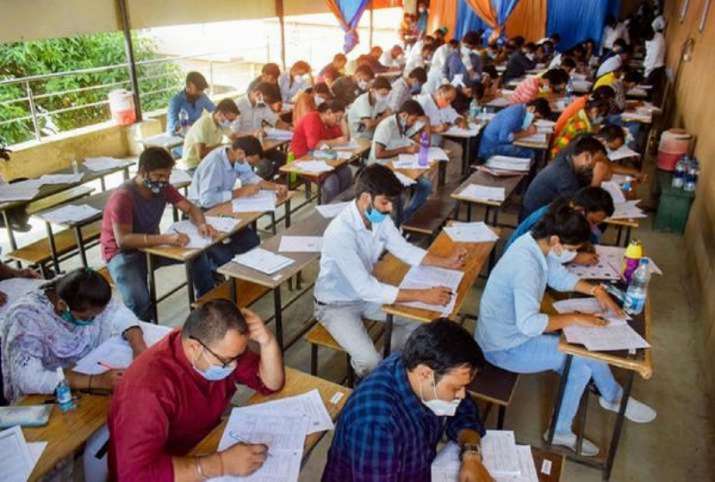 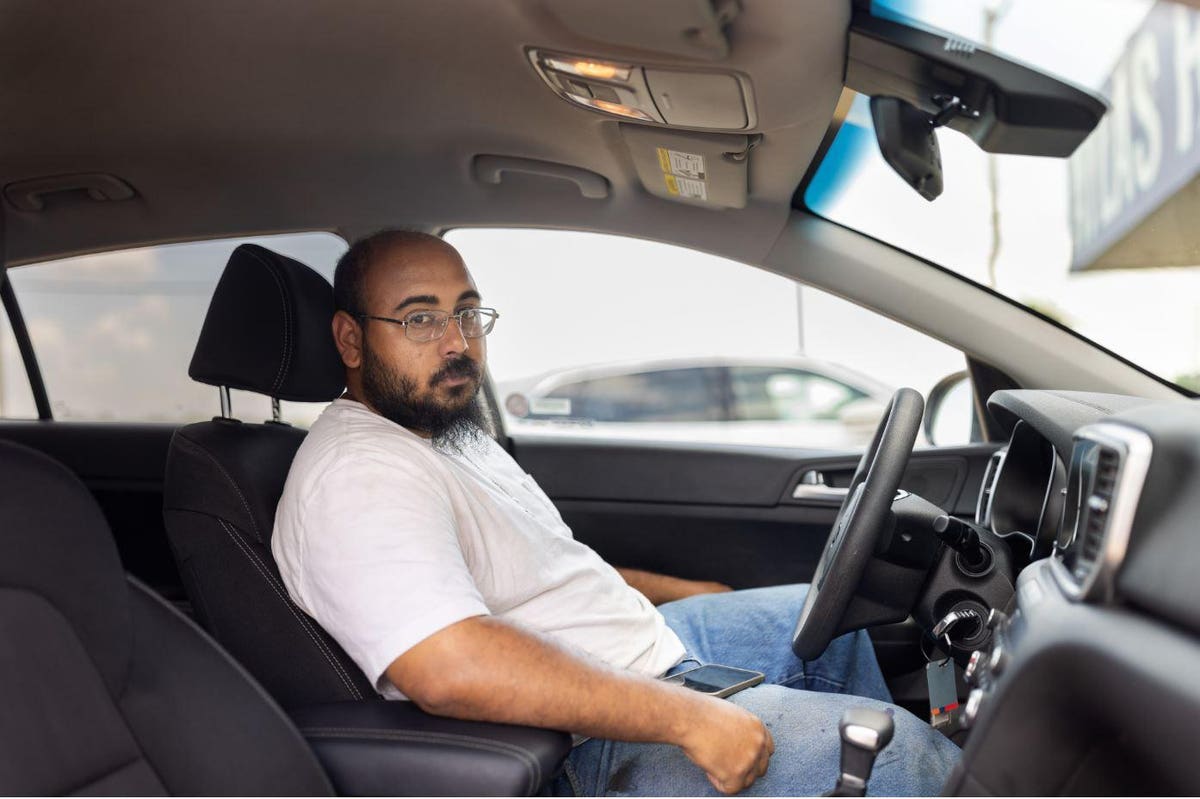